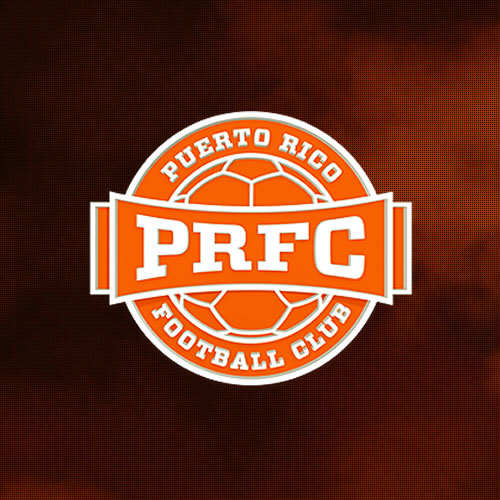 Adrian Whitbread is a former professional soccer player and current manager of Puerto Rico FC. He played at all levels of English soccer and started his managerial career as an assistant for Barnet FC. He moved on to clubs such as Brentford FC, Milton Keynes Dons FC, and Leicester City before joining the Puerto Rico Islanders where he eventually became the Head Coach. Before going back to Puerto Rico to join PRFC he managed Antigua Barracuda FC, Bahrain’s Olympic National Team, and Barnet FC as an assistant once more.