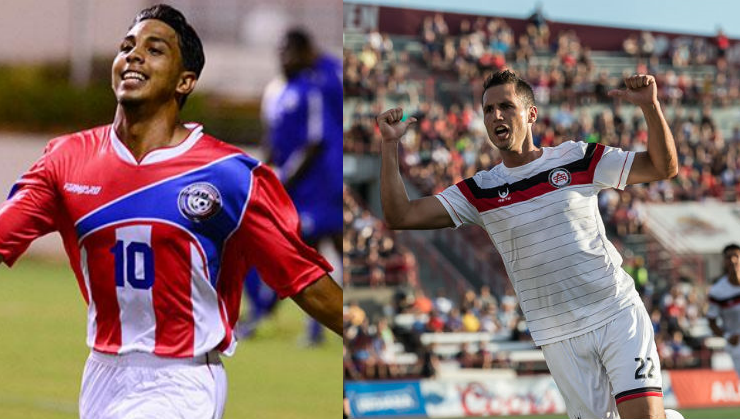 “We are extremely happy to introduce Jackie and Pedro as our first players,” PRFC owner Carmelo Anthony said. “Both of these gentleman will bring something special to the club and  I’m looking forward to them having a great season."

Marrero, 22, also played with the Conquistadores de Guaynabo, Puerto Rico Islanders, and Academia Quintana in Puerto Rico. He made his senior debut for Puerto Rico in 2011, and has appeared in FIFA World Cup qualifying matches.

Mendes, 25, is a veteran of the NASL, having played for Indy Eleven, Minnesota United, and two stints with the Atlanta Silverbacks. In 2013, he was the winner of the NASL Goal of the Season award.

“Fans can expect more player signings and news very soon," PRFC President Tom Payne said. "Additionally, we are pleased to announce that season tickets will go on sale to the public at 2:00 p.m. today. We hope you will join us at Juan Ramon Loubriel Stadium for our inaugural season, which begins with our home opener on July 2nd against Indy Eleven."