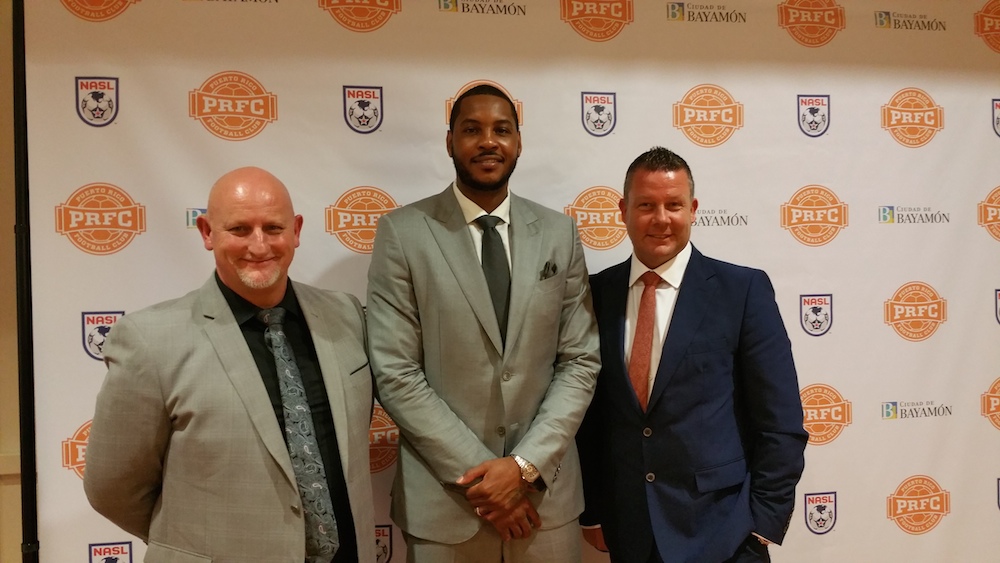 At the time of this writing, Puerto Rico FC has eight players on the books as the club prepares for its first season in the NASL. Among those eight are the Brazil-born twins Paulo and Pedro Mendes, 25, who were reunited last year with the Atlanta Silverbacks and will again line up on the same side of the field when Puerto Rico hosts Indy Eleven on July 2.

The team’s Brazilian flavor also includes Oliver Minatel, 23, who played the past two seasons with Ottawa Fury FC, scoring nine goals in 25 games. One key player is expected to be the central midfielder Chris Nurse, who played for the Puerto Rico Islanders in 2010 and 2012. Nurse, 31, is an NASL veteran who is also the captain of Guyana’s national team.

And with an eye on the future, the club signed Jorge Rivera, 19. Rivera signed his first professional contract in February and has been around the Puerto Rican national team.

As the club continues to build its roster, this space will be updated throughout.

What They’re Saying: "With the upcoming NASL Spring Season just around the corner it's exciting times for all the clubs. Even though at Puerto Rico FC we won't be starting until July, preparations are well underway. We will be keeping a close eye on all the teams, but our focus is on making the postseason come the end of the Fall Season." –Coach Adrian Whitbread

"I'm excited to be the first player signed for Puerto Rico and, of course, to be a part of this organization. Being in Puerto Rico with the nice weather and most importantly playing the game that I love is just great. I'm looking forward for the season to start." –Forward Pedro Mendes

2016 Outlook: With only eight players currently on the books, Puerto Rico FC’s technical staff has been working dilligently to build out the roster. So far the club has signed a mix of experience and potential, with several players having roots to the Caribbean Island. With the club starting in the Fall Season, Puerto Rico will need to jel right away in order to compete for a chance to reach the postseason via a Fall Season title. 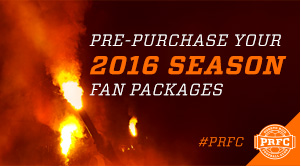