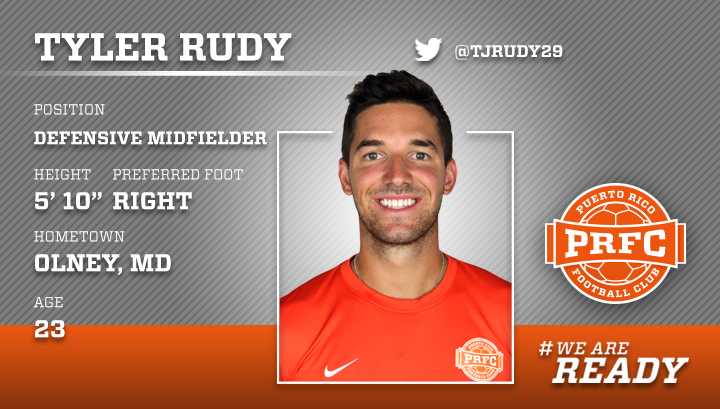 There are three things Tyler Rudy can’t live without: football, country music and above all, family. His parents are his inspiration and, along with his sister, the reason he plays football. More than that, he owes his professional career to his parents, since he wouldn’t have made it to any of his practices when growing up if it wasn’t for them. Some of the happiest moments of his life have been messing around with Snapchat filters with his family, and on game day he prays, relaxes, and calls his parents for strength.

It is this love for his family that makes him seek things that remind him of his home in Olney, Maryland. One of those things is some good old fashioned country music. Perhaps some Kenny Chesney, but must probably Carrie Underwood, the one person above everyone else Tyler would choose to have dinner with. Country music is not all he listens to. If he hears Michael Jackson’s Don’t Stop ‘Til You Get Enough he’ll show you his moves on the dance floor.

As for his third love, Tyler came up through the ranks of the DC United Academy. He then went on to join the Georgetown University Hoyas, whom he helped reach the College Cup Finals and where he was team captain on his senior season. His lifelong dream was to play for the New England Revolution, a dream he achieved last season. Now, with Puerto Rico Football Club, Rudy wants to help the new franchise reach its potential and he knows his desire to win will help them achieve that.