PUERTO RICO FC IS READY FOR THE CLASICO DE FUTBOL 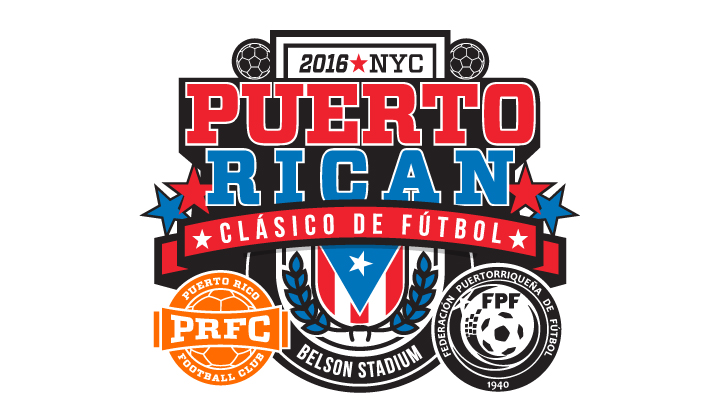 San Juan, PR- As part of the Puerto Rican Day Parade weekend celebration, Puerto Rico FC will travel to New York City to meet the Puerto Rico National Team in a friendly match this Saturday, June 11th in Belson Stadium. This match is also part of PRFC’s ongoing preseason and build up to their inaugural match at the Juan Ramón Loubriel Stadium next July 2nd in Bayamón, PR.

The Puerto Rico National Team has been in a hot streak as of late with a record of 3-1 in their last four official matches. Last week they won both of their matches in the CFU Caribbean Cup in dramatic fashion. They defeated Granada in their own house by coming back from a 3-0 deficit and winning in penalty kicks. Then, they hosted Antigua and Barbuda, a match won by the Puerto Rican side with a goal from Héctor “Pito” Ramos at the 114th minute. PRFC’S own Joseph “Jackie” Marrero and Jorge Rivera will play for the Puerto Rican side as they did in the Caribbean Cup.

This will be PRFC’s first open door friendly. During their preseason they have faced the Costa Rica National Team and the United States U17 National Team behind closed doors. They have also squared off against teams from the Island such as Bayamón FC U20, Criollos FC and the University of Puerto Rico Arecibo.

Tickets for the Clasico de Futbol are on sale now. Don’t miss this historic event by calling 1-888-GO-STORM or go to the following link.