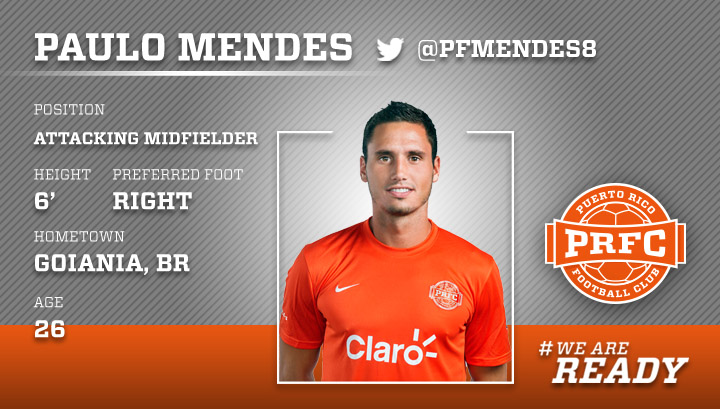 SPOILER ALERT! Paulo is Pedro Mendes twin brother. Like many twins they have a lot of things in common, such as their dreams of becoming international super models, an obsession with Instagram and their love of football.

Paulo began playing in his mother’s womb like the good Brazilian he is. He was born with a love for the game and a certainty that he would dedicate his life to football. This love was reinforced by his father, who took him to every professional game possible. In those games Paulo used to imagine himself on the field being cheered by the fans.

With the support of his parents, Paulo achieved his dream of becoming a professional when he signed with the Atlanta Silverbacks of the NASL. Atlanta is a very different city and far from his native Goiania in Brazil, but Paulo was willing to sacrifice for football. After the Silverbacks, he signed with the New York Cosmos, where the sacrifice paid off when they won the championship.

The veteran midfielder has always had an eye on Puerto Rico and that’s why he decided to sign with PRFC as fast as the opportunity arose. The beach, the weather and the people remind him of Goiania and his family. Paulo is hungry for a second championship win and expects that his experience and versatility help Puerto Rico FC win its first.