PRFC ANNOUNCES CHANGES TO ROSTER HEADING INTO THE OFFSEASON 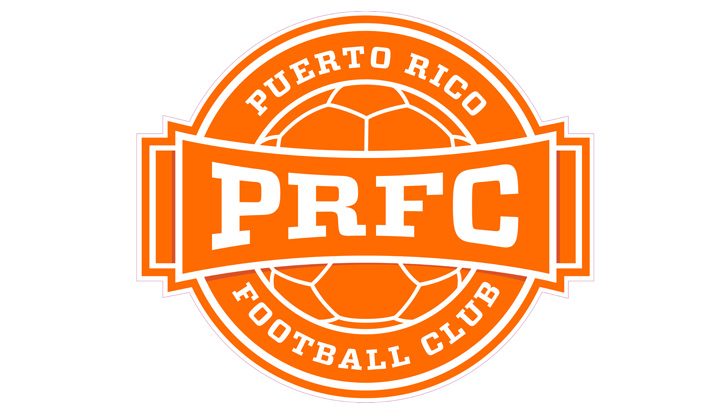 Conor Agnew, Evans Frimpong, David Lopez, David Meves, Pedro Mendes and Chris Nurse will not return for the 2017 season. Head Coach Adrian Whitbread expressed his gratitude for their service “First of all, I'd like to thank all the Players for their time, effort, hard work and dedication on and off the field in being part of PRFC history.”

PRFC President Tom Payne also was thankful for the players that formed PRFC’s inaugural season squad “It’s not easy making these decisions regarding the players because they all played a significant role in this, our first ever season as PRFC. We thank them for their efforts and wish them the best as they continue their careers. Our focus moves on to 2017 and building as competitive a team as we possibly can.”

Other players are still being evaluated as rosters spots are being cleared for potential new signings or returns. More player personnel moves will be announced in the coming weeks. Once again, we thank the players for being part of Puerto Rico FC’s inaugural season.