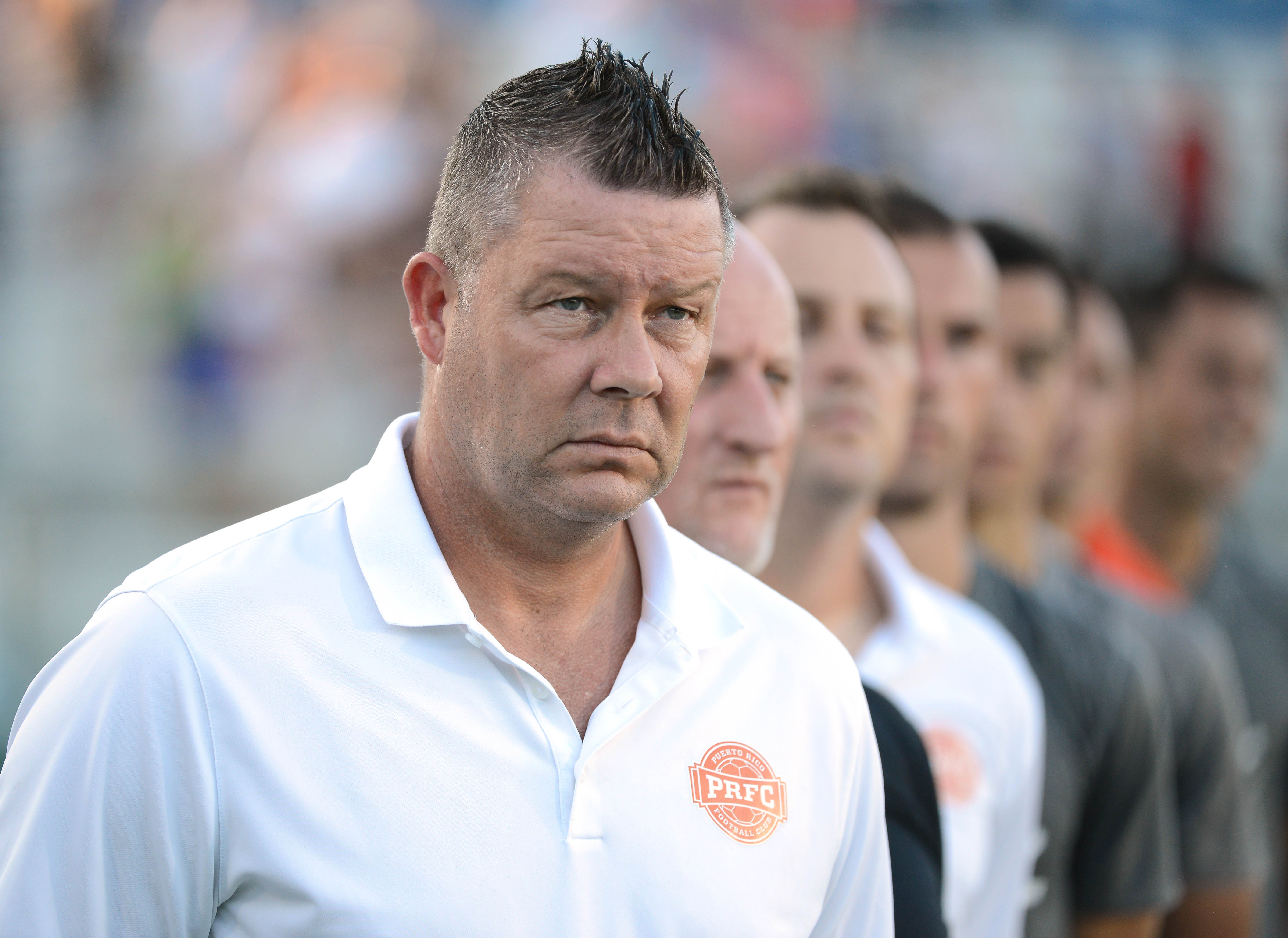 Puerto Rico FC announces today that they have picked up the options for and retained Head Coach Adrian Whitbread, and Technical Director Neil Sillett.

After a slow start, Whitbread led PRFC to a strong finish in its inaugural season, where they were unbeaten in 8 of their last 10 matches.  Under his watch, the team showed growth and perseverance, and the Club expects the good run of play to continue in 2017 as PRFC heads into the CFU Club Championship and the NASL regular season.

Coach Whitbread played at all levels of English soccer including the EPL, then started his managerial career for Barnet FC.  He moved on to clubs such as Brentford FC, Milton Keynes Dons FC and Leicester City, while also managing Antigua Barracuda FC and the Bahrain Olympic National Team, before taking over the reins at Puerto Rico FC.

Sillett will continue as Technical Director in charge of scouting and leading the player acquisition process, with the goal of adding several difference making players to the team for 2017.  He, along with the coaching staff and the President of PRFC will look to add a number of new starters to the squad, along with building a deeper group where all positions have competition for playing time.   He has worked extensively in England, including stops at Portsmouth FC, Coventry City FC, and Derby County FC.

PRFC also announces that it has extended the contracts for Assistant Coaches Jack Stefanowski, and former Puerto Rico International player Marco Velez.  More will be asked of each as the club looks to build a playoff contending team in 2017.