THE COUNTDOWN HAS OFFICIALY BEGUN: 2017 KICK OFF DAY REVEALED 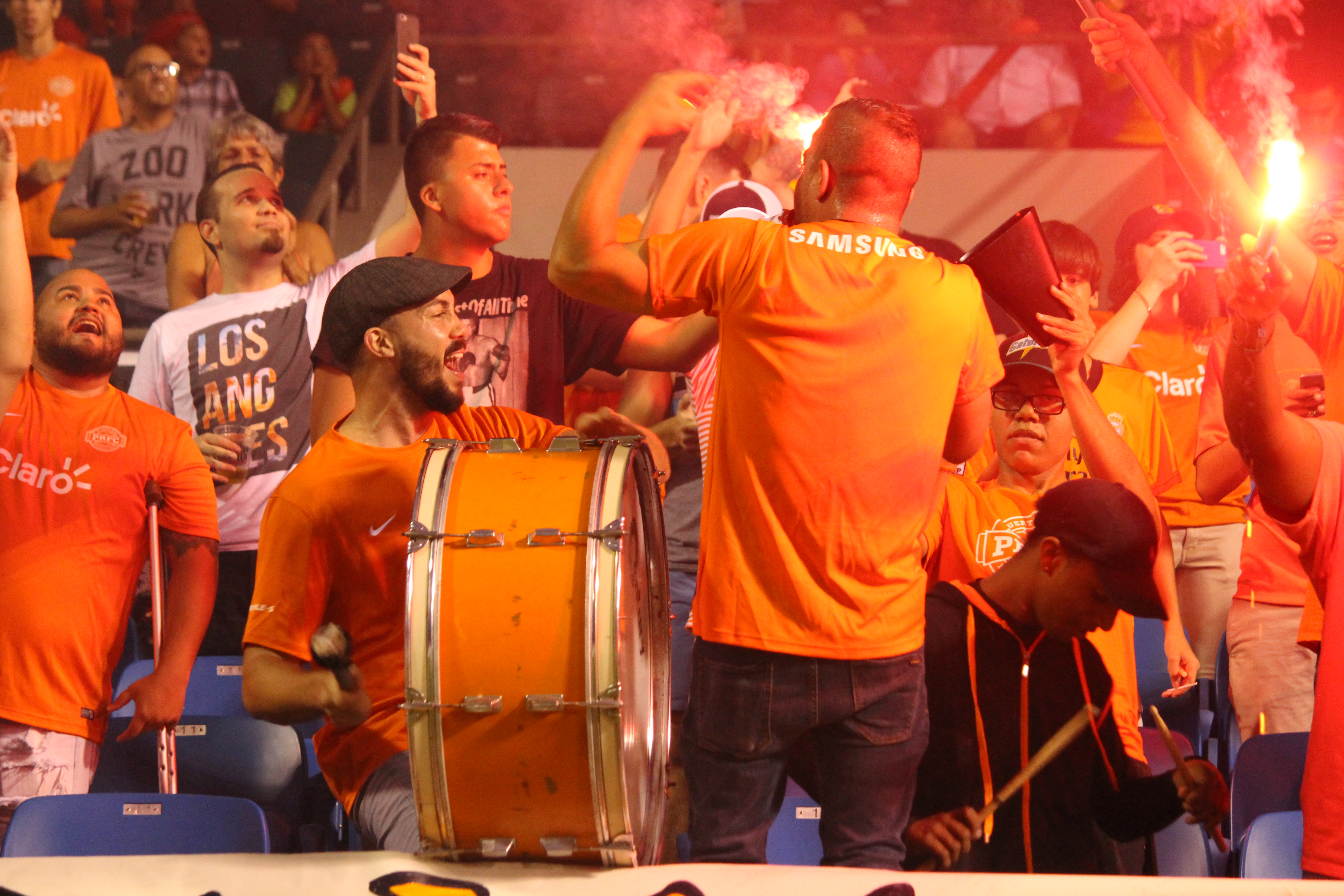 San Juan, Puerto Rico- Puerto Rico FC will kick off their 2017 NASL season on Saturday, March 25 at Juan Ramón Loubriel Stadium at 7:30pm. The North American Soccer League announced today the format of the competition, which will consist of 32 matches (16 home and 16 away) split into a spring and fall season. NASL Interim Commissioner Rishi Sehgal said “Over the years, our intense split-season competition has produced the drama and excitement that fans crave”.

The Championship, NASL’s post season tournament, will start November 4th with the winners of both seasons hosting a match for the right to face off in the final on November 11th.

The NASL will release the full schedule in the upcoming weeks.

Season tickets are available now. For more information about the great benefits, discounts and private events you will have access to call 787-722-PRFC or visit puertoricofc.com/tickets.