A FORMER US INTERNATIONAL, NASL VETERANS, AND YOUNG PROSPECTS INVITED TO TRAIN WITH PRFC 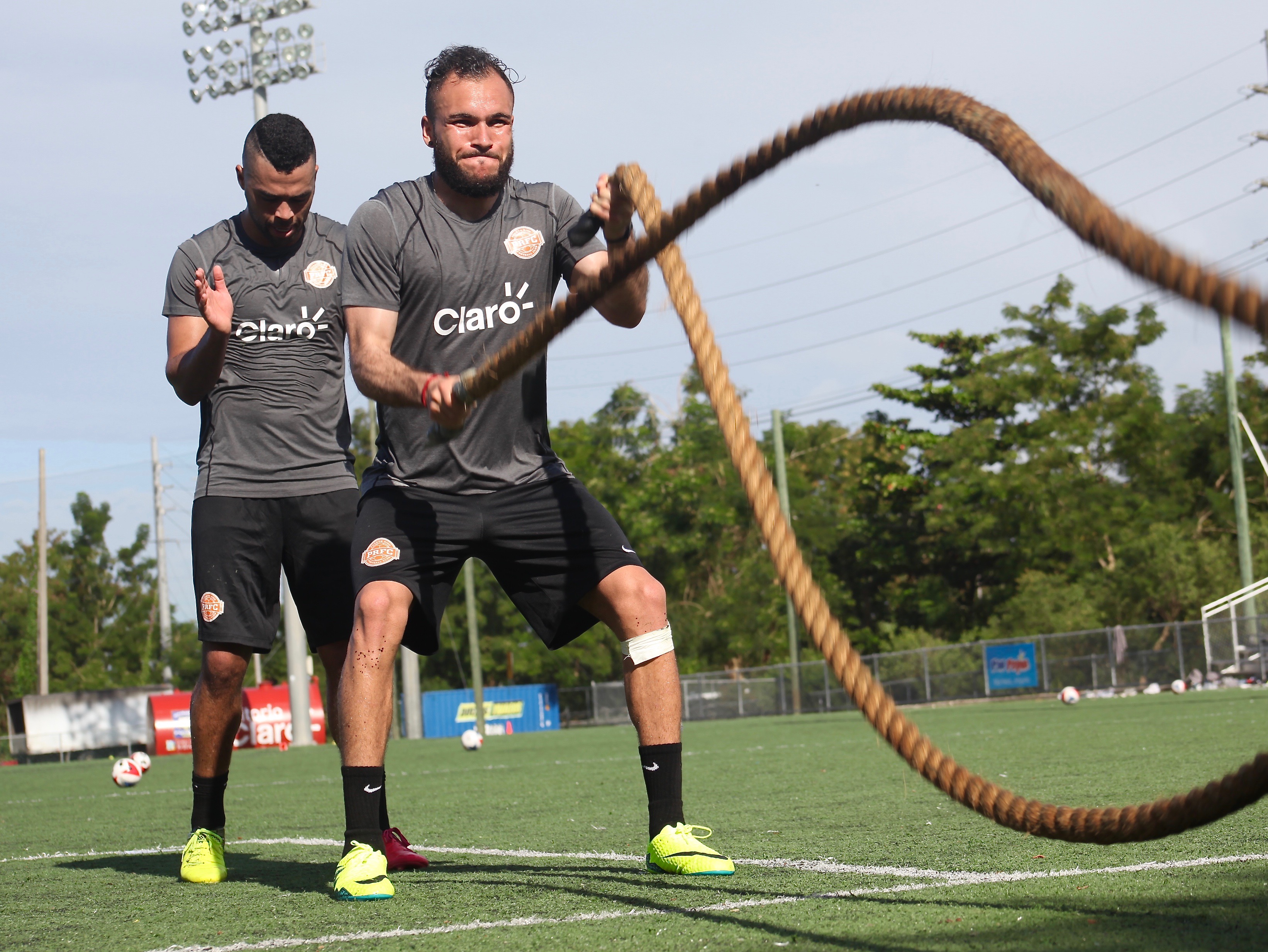 De la Fuente, Dewee and Moura are three forwards that each bring something different to the squad. De la Fuente had 15 appearances for the United States’ U20 squad and is a product of Chivas USA’s academy for whom he made 12 appearances in the MLS.

Dewee played for Olympique Marseilles’ U19 team and at 24 still has not reached his full potential. Moura brings savvy and experience that he has gathered playing for the Fort Lauderdale Strikers and Minnesota United in the NASL.

On the defensive side, McBride is a 22 year old defender that played in 23 matches for the San Antonio Scorpions last season while Balchan has played for Ottawa Fury FC, Tampa Bay Rowdies and the Columbus Crew of the MLS. Finally, Moses at 23 brings experience from the Korean and Swedish leagues and will look to prove his defensive prowess.

PRFC kicks off the 2017 NASL season Saturday, March 25th at Juan Ramón Loubriel Stadium against the New York Cosmos. Get your season tickets now starting at as low as $128 and enjoy access to exclusive events with players, discounts at the team store and much more. Call 787-722-PRFC to learn more about these amazing benefits or visit puertoricofc.com/tickets. Taxes and fees apply.