PITO RAMOS IN BACK TO BACK NASL's TEAM OF THE WEEK 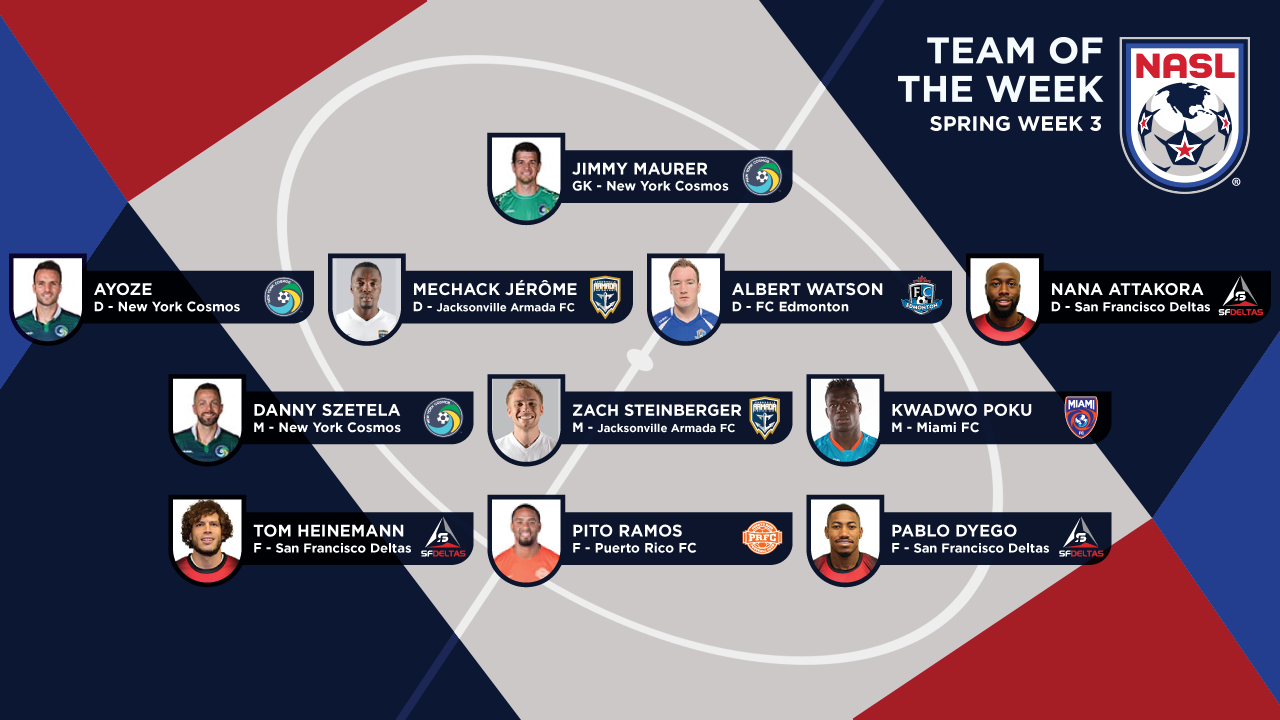 San Juan, Puerto Rico- Puerto Rico FC forward Héctor “Pito” Ramos has been named to the NASL’s Team of the Week for the second consecutive time for his efforts against Indy Eleven this past Saturday.

Pito scored PRFC’s only goal of the match in the 1-1 tie against the Eleven in the 19th minute when he received a pass from Walter Ramírez inside the box. With just one touch he sent an unstoppable rocket to the back of the net. The Puerto Rican national also created three scoring chances for his teammates and had two extra shots himself.

Puerto Rico FC now travels to Canada to face FC Edmonton on Saturday, April 22. You can catch all the action on WAPA 2 at 9:00pm. PRFC returns to Juan Ramón Loubriel Stadium on Saturday, April 29 to host North Carolina FC. Tickets are on sale starting at $10 on puertoricofc.com/tickets or PRTicket.com.