SETH MOSES SELECTED TO THE TEAM OF THE WEEK 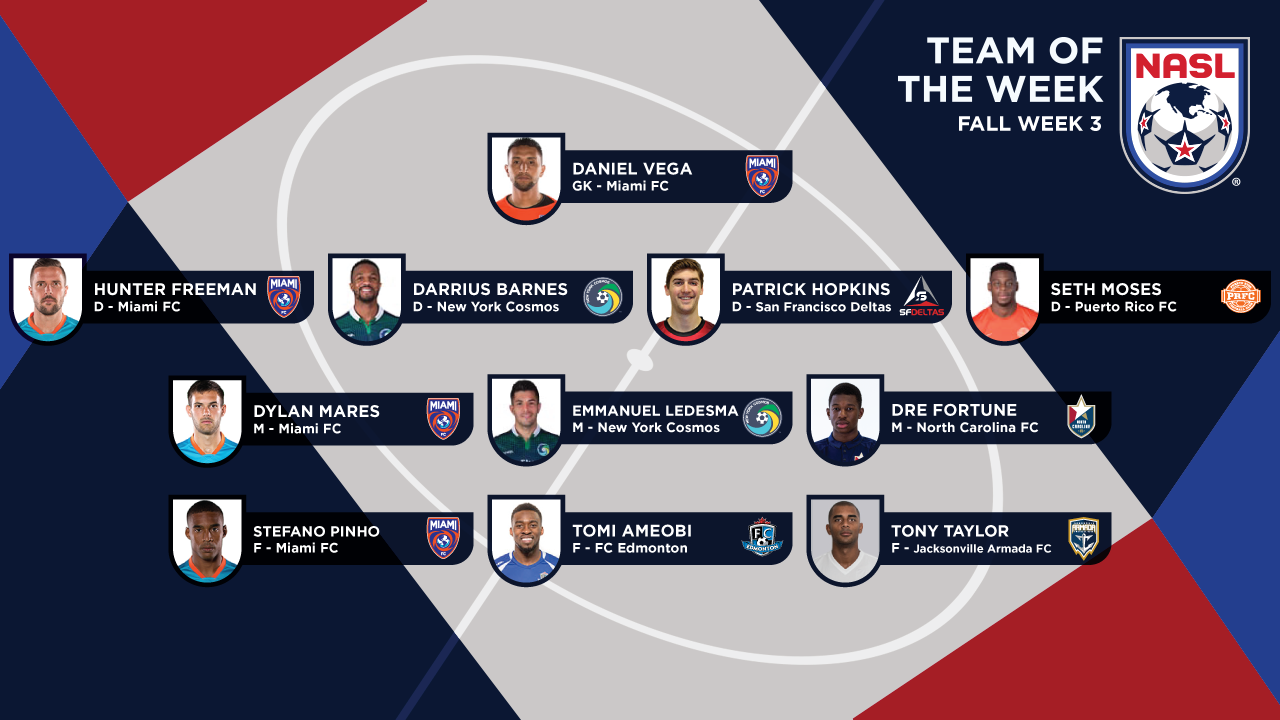 San Juan, Puerto Rico FC- The Puerto Rico FC defense has carried the team the past three weeks. In Saturday's game, it was Seth Moses who stood out, being one of the reasons the San Francisco Deltas failed to score.

Moses shut down the right wing throughout 90 minutes, stopping the Deltas attacks on the spot. The 24-year-old won nine of his 12 duels, won four tackles and added four clearances. Moses also contributed to the attack with a lovely cross that found Conor Doyle near the penalty spot, but the header went wide right.

After a trial period during the 2017 pre-season, Moses was officially signed by PRFC after having played in the USL, Austria, Liechtenstein and South Korea. Moses entered the starting XI on July 2nd when PRFC visited San Francisco and has not relinquished his spot since.

Puerto Rico FC visits Jacksonville Armada FC today at Hodges Stadium. Tune in at 7:00pm on ESPN 3 or at 10:30 pm on WAPA 2. PRFC returns to Juan Ramón Loubriel Stadium on August 26 to host Miami FC. Get your tickets at PRTicket.com or by calling the PRFC office at 787-722-PRFC.