PRFC AND NCFC SPLIT THE POINTS FOR THE SECOND STRAIGHT MATCH 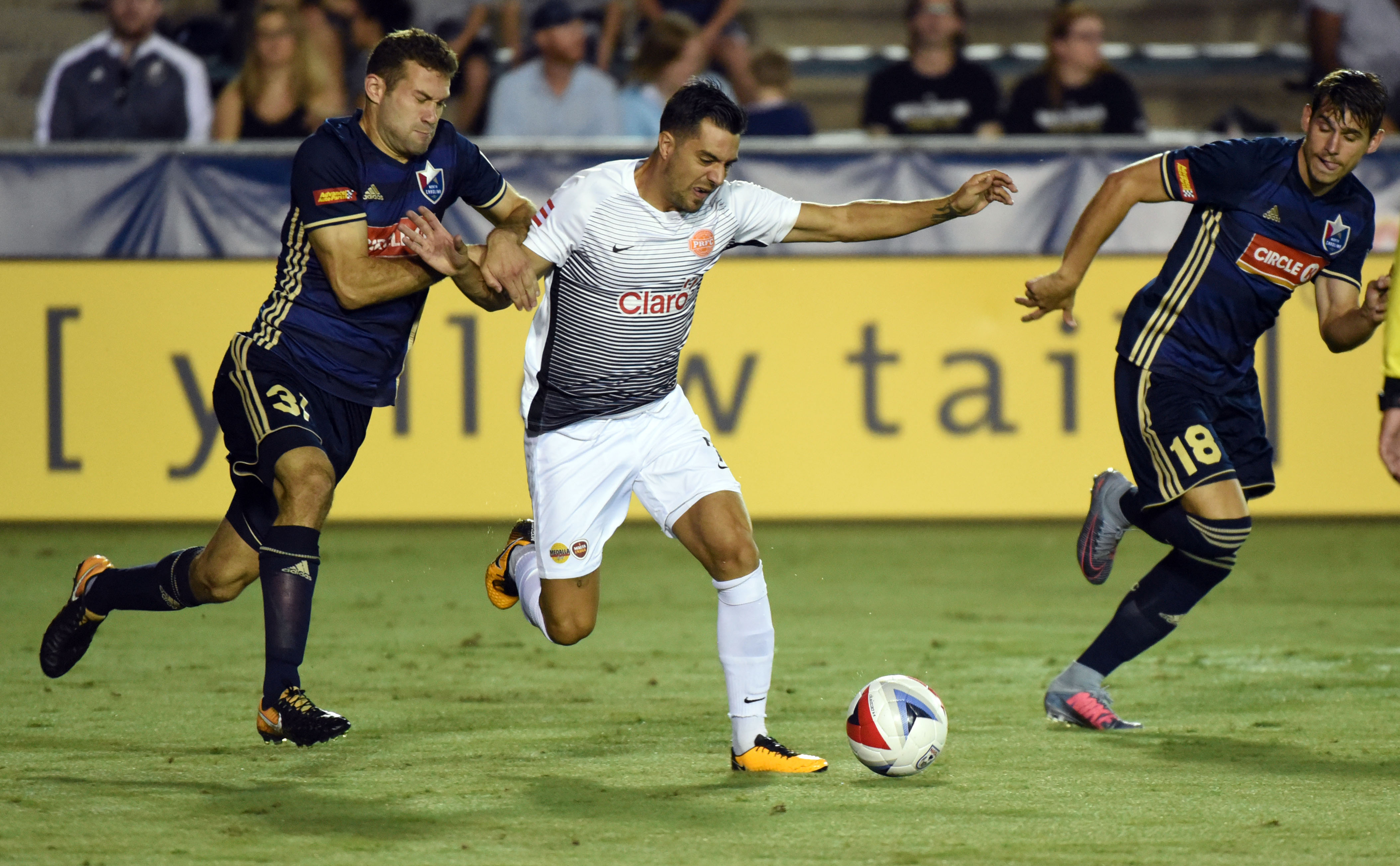 San Juan, Puerto Rico - On their last visit of the year to the triangle, Puerto Rico FC drew 0-0 with North Carolina FC at Sahlen Stadium. The Naranjas are now two points behind second place of the fall season rankings.

It took time for Puerto Rico FC to take the rust off after two weeks off. On the other hand, North Carolina FC played its third game in one week, which is why both teams looked timid in the first minutes of the game. Little by little PRFC began to reach North Carolina’s side of the field, but did not pull the trigger when they were in front of goal.

The home side began to get more confident in the second half and consistently pressured the PRFC goal. Jamaican international Lance Laing had the best chance of the match with a long-distance shot, but it hit the post.

To counter NCFC's attack, PRFC Head Coach Marco Vélez bet on the speed of his bench subbing into the game Joseph "Jackie" Marrero and Jorge Rivera, while moving Giuseppe Gentile to striker, who was later replaced by Sidney Rivera. These changes energized the offense in the last 20 minutes of the match, but theycould not find the goal thus ending the encounter 0-0.

Puerto Rico returns to the Island to host FC Edmonton this Wednesday, September 20 at Juan Ramón Loubriel Stadium at 7:30 pm. Get your tickets on PRticket.com or by calling the PRFC office  at787-722-PRFC.