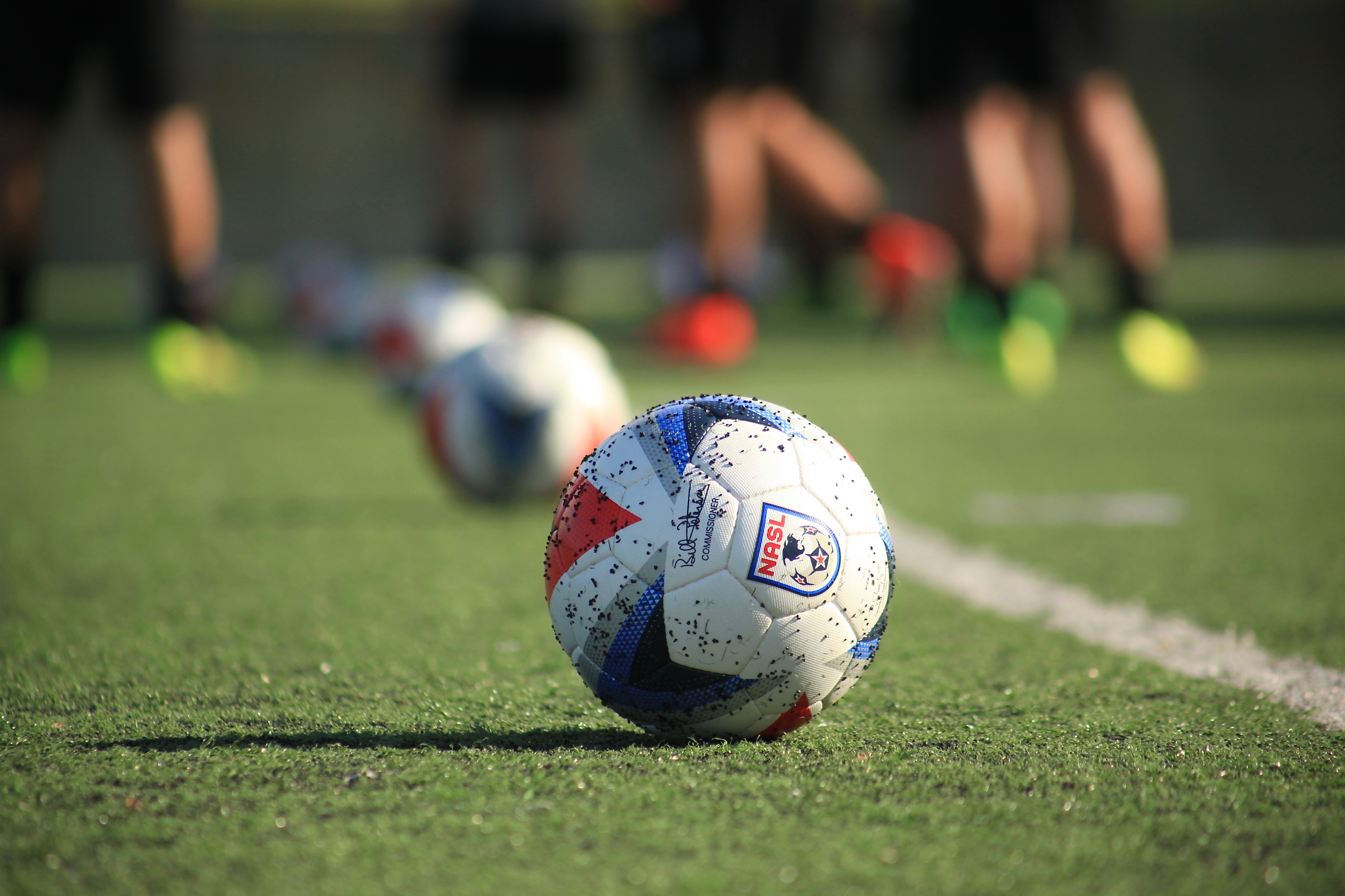 San Juan, Puerto Rico- Due to the imminent passing of Hurricane Maria, Puerto Rico FC announces that the upcoming home match against FC Edmonton on Wednesday, September 20th has been postponed to October 25th.

Puerto Rico FC executives, along with NASL and FC Edmonton staff, were in constant contact during Sunday after the path of the storm was confirmed by the Puerto Rico authorities. The consensus was reached in the interest of player safety, as well as the safety of the local staff.

The PRFC front office will be closed from today at 1:00pm until the weather conditions allow it.

All fans that have purchased tickets for this match are encouraged to call the PRFC office at 787-722-PRFC for more information once the office reopens.