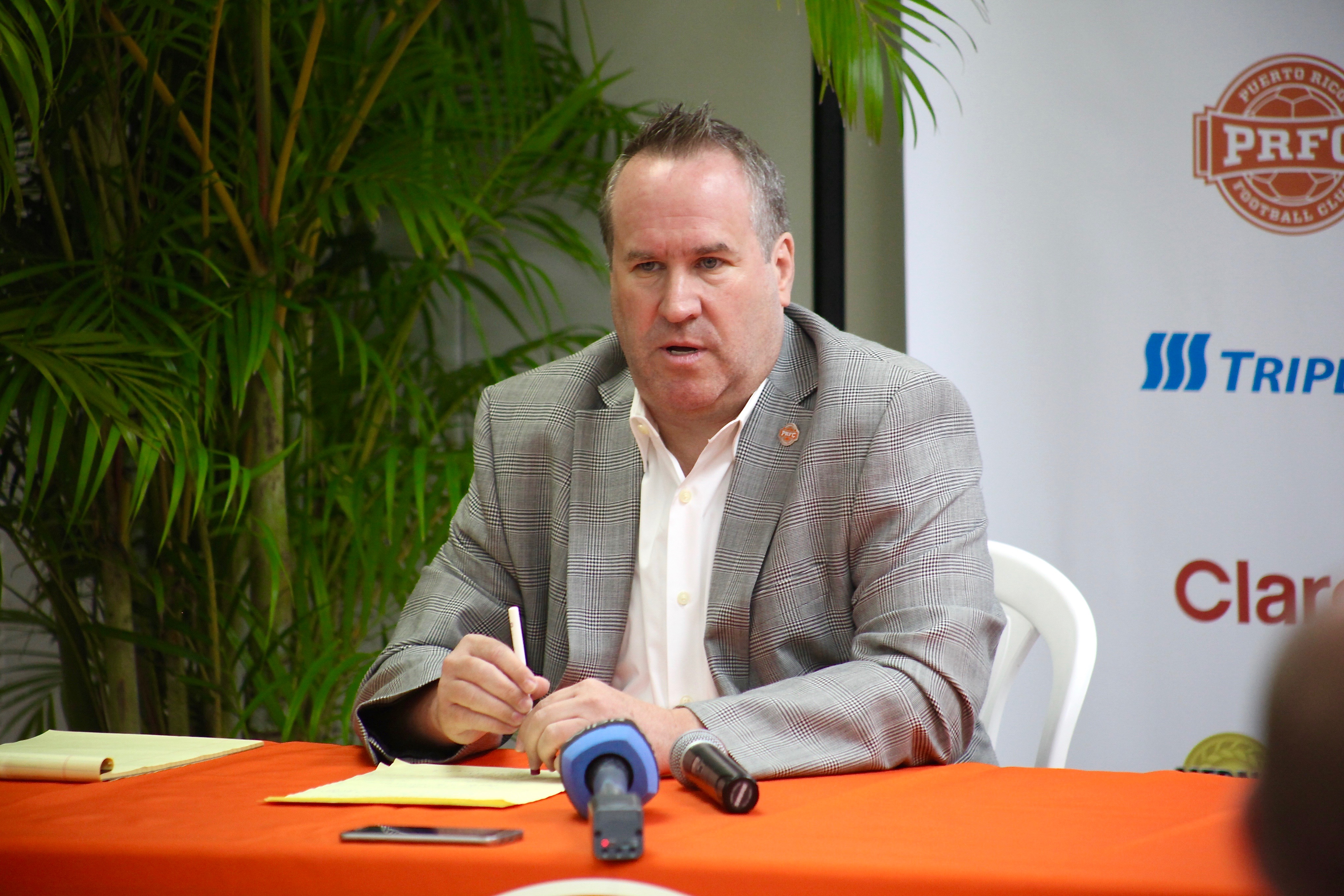 Puerto Rico FC announces today that President, Tom Payne has chosen to depart the organization when his contract expires at the end of November, with the intent to pursue other professional opportunities.

"I am extremely grateful for the opportunity that ownership gave me to be the first ever President of Puerto Rico FC, and to build this entire club from scratch.  It has been an amazing experience and one that I will always remember fondly, but I feel that now is the time to move on and search for the next challenge in my professional career," said Payne.

Payne was named Puerto Rico FC's first ever team President in October, 2015 after a very successful career in the soccer industry in the United States.  He is the former President of the LA Galaxy of Major League Soccer, where he led the club to unprecedented success both on and off the field. Prior to joining the Galaxy, Payne had been a Sales Manager at Disney Sports where he helped develop some of the top youth soccer events in the world, including the Disney Soccer Showcase.

"I am proud of what we have achieved during a very difficult time in Puerto Rico.  Upon arrival, I stated that our goal was to be the most professional and respected sports organization on the Island.  I believe we have accomplished this and that I leave the organization in a great position to continue to build on the groundwork that has been laid out, and to continue to grow and to become a bigger and better organization in the future.  I want to thank the players and staff of Puerto Rico FC, along with all of our partners, colleagues, and the fans for their support of this club and of me during my time here.  I will never forget the time I have spent in Puerto Rico, and I look forward to following PRFC for many years to come," Payne said.