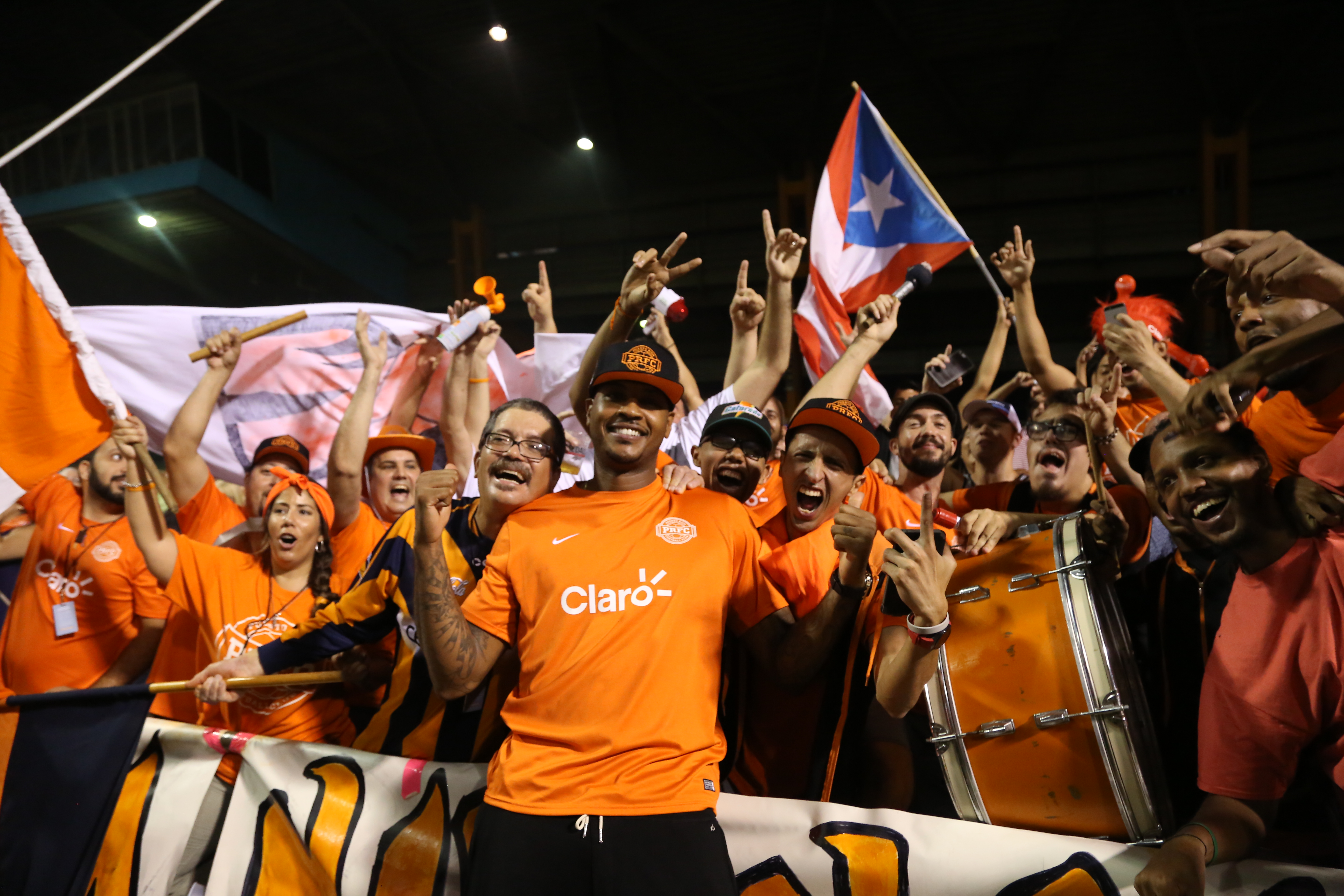 Carmelo Anthony is an NBA All-Star, Olympic gold medalist, entrepreneur and philanthropist. He announced Puerto Rico Football Club in 2015 with the goal of growing the sport in the Island and giving the local developing talent something to aspire to. “It is an honor for me to bring back soccer to Puerto Rico, my beloved Island, birthplace of my father and a special place that as you know; I carry with pride in my heart and soul" said Anthony in the introductory press conference.

Anthony has shown his commitment to Puerto Rico through the Melo Foundation, a non-profit entity that builds and restores basketball courts in many communities throughout the whole Island. "I have been coming to Puerto Rico for the past six years, restoring basketball courts in underprivileged communities. Today, I come back to the island – this time with the commitment of restoring professional soccer in Puerto Rico through the NASL."