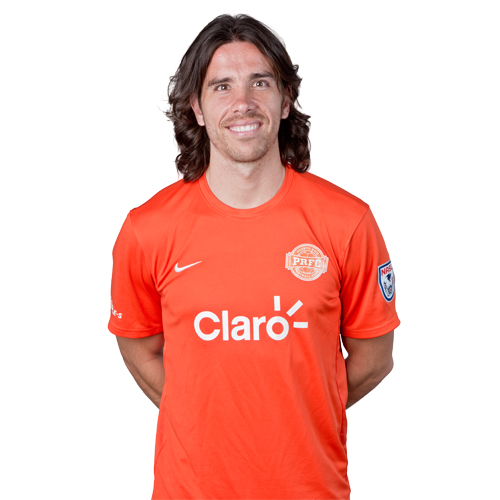 The 30-year-old Madrid native Javier Monsalves, known as Yuma, comes to Oklahoma City after playing with the Spanish Puerta Bonita, which is the Tercera Division in Spain.

Between 2005 and 2011 he played 62 times, scoring once, for Rayo Vallecano then played in the Segunda Division of Spanish La Liga for the past six years with Fuenlabrada (on loan), Salamanca and Ontinyent.