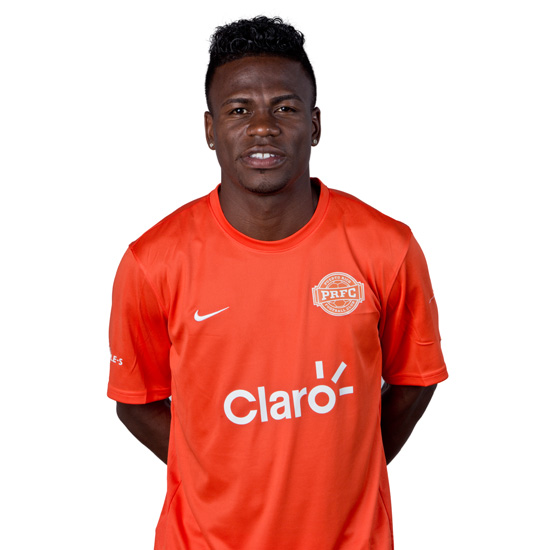 Walter Ramirez signed with the Tampa Bay Rowdies on December 24, 2015.

A wide midfielder with attacking flair, Ramirez joins the Tampa Bay Rowdies after spending the last two seasons with the Fort Lauderdale Strikers. He brings with him an impressive depth of knowledge of the North American Soccer League.

Ramirez, 32, has played for the San Antonio Scorpions, Indy Eleven and the Strikers in his NASL career, which spans four seasons and 94 matches. He appeared in 27 of Fort Lauderdale’s 31 matches last season, tallying a career-high five goals.